FAWL congratulates the unanimous election of the Honorable Kimberly C. Bonner to serve as the next Chief Judge of the Twelfth Judicial Circuit Court beginning July 1, 2019. Judge Bonner will be the first woman to serve as the Chief Judge in the history of the Twelfth Circuit. A 1990 graduate of Pepperdine School of Law (she obtained her B.A. from Stetson University and her Masters from the University of West Florida), Judge Bonner was first appointed to the bench as a County Court Judge in 2002 and then in 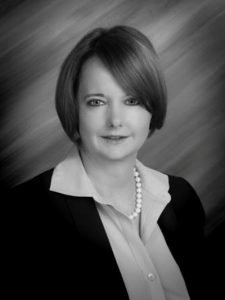 2013, she was appointed to the Circuit Court Bench.

Of 31 circuit and county court judges in the Twelfth Circuit, almost half (15) are women.