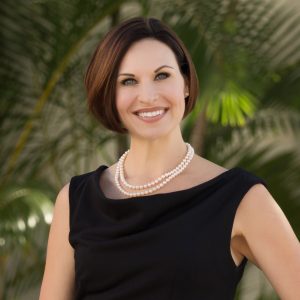 Stephanie is a native of Florida, having been born and raised in Polk County, Florida. She graduated from Converse College, in Spartanburg, South Carolina, then obtained her Juris Doctor degree from Stetson University College of Law. Stephanie began her legal career representing the State of Florida Department of Revenue (DOR), Office for Child Support Enforcement, through a private contract law firm. As a DOR attorney, she prosecuted child support cases, by establishing paternity for unwed mothers, establishing child support for custodial parents, enforcing previously-entered child support orders, and modifying same when legally justified to do so.

Stephanie left the public sector and came to Sarasota, where she became a member of its thriving legal community. In private practice, Stephanie has had the opportunity to expand the narrow field of child support to the larger, complex discipline of family law. As a private practitioner, she has become active in the legal community: she was appointed by the Supreme Court of Florida for her second 4-year term as a member of the Mediator Qualifications Discipline and Review Board, which is part of the Alternative Dispute Resolution Center for the Supreme Court; she is the Vice President of the Florida Association for Women Lawyers in Sarasota; is a member of the Governing Board for Sarasota Academy of the Arts; and is a member of the Family Law Section of the Sarasota Bar.  In the past, she served as a Guardian ad Litem, Judge for the Teen Court program, and a Big Sister for the Bigs in School program through Big Brothers and Big Sisters. Stephanie’s practice areas include adoption, from step-parent and relative adoptions, to private placement adoptions; as well as the broad spectrum of family law, including divorce; paternity; child support; property division; custody and visitation; enforcement and modification; and prenuptial agreements. 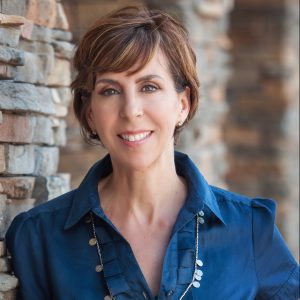 Julie is a partner with Luhrsen Goldberg, P.A. Julie focuses her practice primarily on representing the injured. She handles Personal Injury Protection (PIP) insurance disputes on behalf of doctors, providers and individuals unfairly denied payment by insurance carriers as well. Prior to moving to Florida in 1998, Julie served for nearly eight years as an active-duty Army JAG attorney. She gained invaluable trial experience during her five years at Fort Bragg, North Carolina, where she tried cases as a criminal prosecutor and then criminal defense counsel. uring those years, she also routinely jumped out of “perfectly good airplanes.” 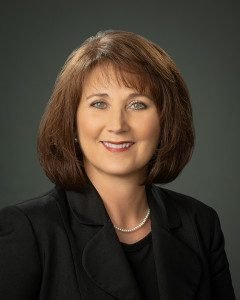 Lora L. Howell has been a member of the Florida Bar since 2007 and has focused her practice in the areas of Real Estate Law, Foreclosure Litigation, Family Law and Civil Litigation. Lora also advises clients in transactional matters, which gives her an advantage understanding both the litigation and transactional perspectives.

Lora was born and raised in Mooresville, Indiana. She earned her Bachelor of Arts Degree in Political Science from Indiana University in 1994 graduating on the Dean’s List and where she was a member of the Political Science Honor Society, Pi Sigma Alpha. She was the recipient of a Rotary Foundation Scholarship where she studied abroad at Pontificia Universidad Catolica del Ecuador en la facultad de Jurisprudencia. She earned her Juris Doctor Degree from Florida State University College of Law where she was a member of the Jessup Moot Court Team and the Women’s Law Symposium President. Lora is currently active in several professional organizations as well as community groups. 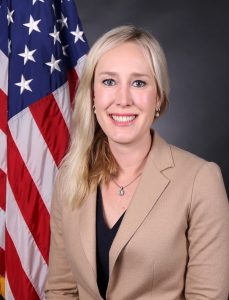 Crystal Bailey serves as the Senior Assistant General Counsel for the Sarasota County Sheriff’s Office where she manages agency legal issues including contracts, agency policies and procedures, legal trainings, litigation of risk protection orders and civil asset forfeitures, and routinely advises on public records law, employment law, and Constitutional rights.  Prior to joining the sheriff’s office in 2014, Crystal served as an Assistant State Attorney in the 6th Judicial Circuit.  Crystal received her J.D. from Stetson University College of Law and her B.A. from Miami University.  She is a member of the John M. Scheb Inn of Court, the International

Association of Chiefs of Police, and the Florida Association of Police Attorneys.  She is a graduate of the 2017 Gulf Coast Leadership Institute, a former board member of the Police Athletic League of St. Petersburg, and has volunteered her time with the Lawyers for Literacy program, Sarasota and Pinellas County Teen Courts, the Florida Gang Investigator’s Association, and the Ringling College Library Association Town Hall Lecture Series. 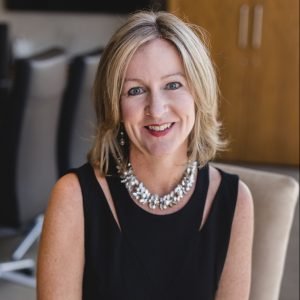 Jessica is a Member at Icard, Merrill, Cullis, Timm, Furen & Ginsburg, P.A. Jessica specializes in employment law. Her extensive employment litigation experience includes representing employers in the defense of all types of claims at the administrative, trial, and appellate levels. In state and federal courts in Florida and Massachusetts, Jessica has litigated discrimination claims concerning race, national origin, sex, pregnancy, religion, age, and disability. She also defends all types of retaliation claims, and wage and hour matters involving the Department of Labor and private lawsuits filed by employees. Jessica frequently conducts workplace investigations involving allegations of employee misconduct, sexual and other harassment, discrimination, and bullying.